7 BEST BOOKS ABOUT RACISM THAT EVERYONE SHOULD READ 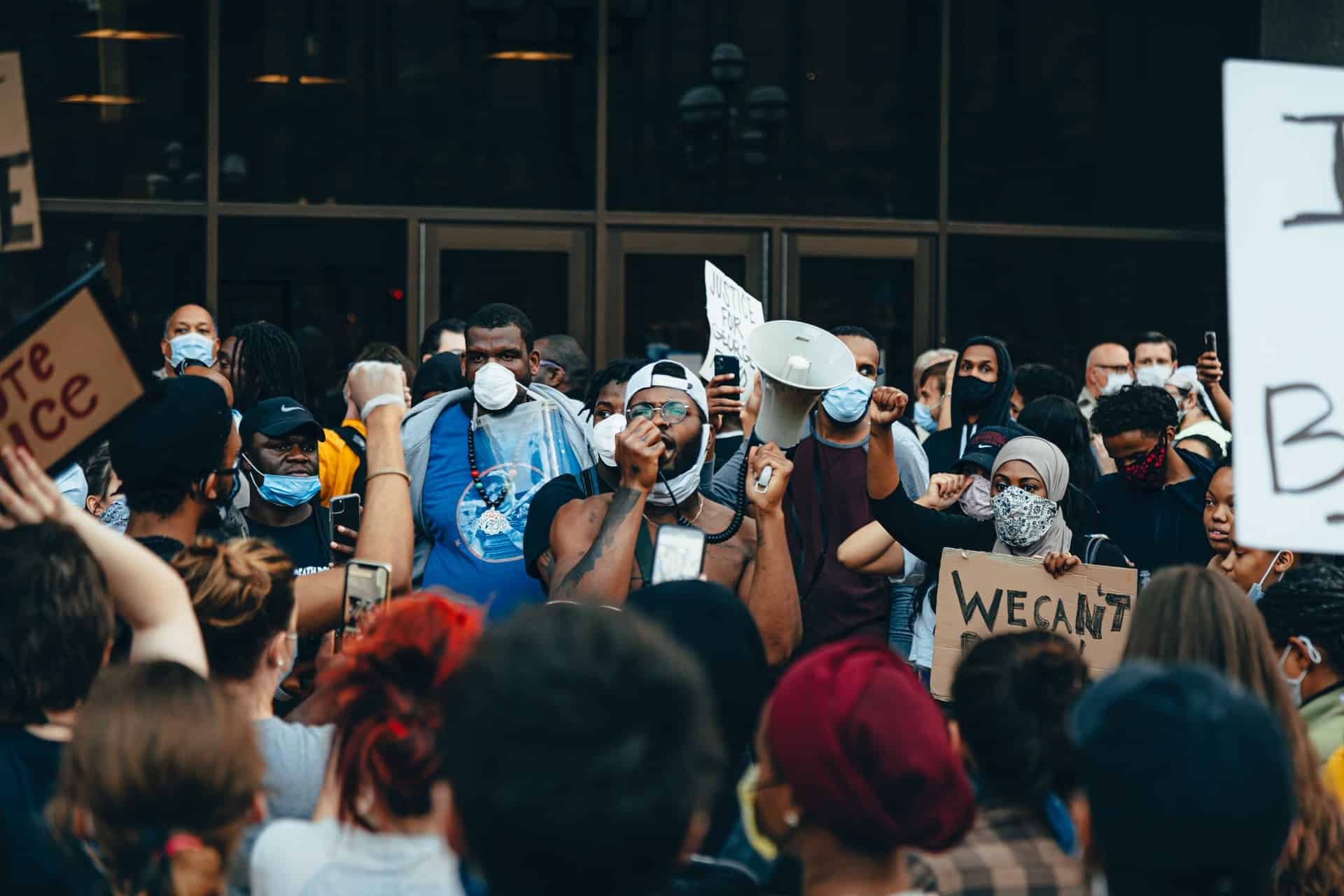 To help the fight against systemic racism in the long run, it is crucial that we understand it first. And to understand it, we must educate ourselves and gain full awareness of the policies, practices but also attitudes that are preserving these inequalities.

To take the first step towards your education, below there’s a list of the 7 best books about racism, 7 powerful books that we’ll help you start fighting against racial discrimination and injustices more consciously.

Kendi completely reshapes the conversation about racism and argues that the dichotomy of either being a racist or not a racist is actually a false one. There’s no such thing as being not racist. You’re either racist or anti-racist.

In this book, Kendi uses a combination of history, law, science, and his personal narrative to show us what being antiracist really looks like, and how we can play an active role in building a more equal society.

Reading this book requires a high level of self-examination. However, Kendi’s honest narrative of his not-so-woke past and slow journey to becoming antiracist makes it easier for readers to confront their own ideas. “How to Be an Antiracist” is an essential book for anyone who wants to go beyond an understanding of racism to the next step: contributing to the creation of an equitable world.

2.”So You Want to Talk About Race” by Ijeoma Oluo

Bridging the gap between black Americans and white Americans struggling to understand racial issues, Oluo clarifies the concepts that continue to puzzle some and offend others, and answers the questions most people don’t dare ask: “Why am I always being told to check my privilege”, “What are microaggressions?”, “What is cultural appropriation?”, “What if I talk about race wrong?”, and “I just got called racist, what do I do now?”.

Oluo is really an exceptional writer and has a unique ability to be frank and effective in her exposure of delicate, hyper-charged topics in America. Furthermore, if all the books about racism in this list will have you learn something, “So You Want To Talk About Race” is definitely one of the best to teach you ways for actually doing the work, as is full of many useful ideas and strategies, particularly for white people who want to be allies. 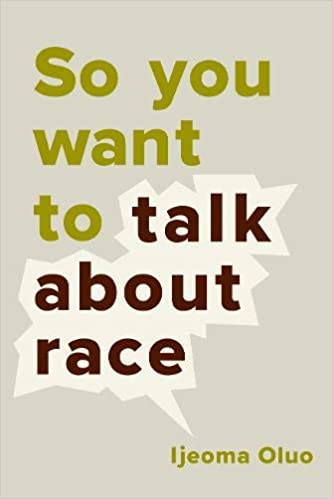 3. “White Rage: The Unspoken Truth of Our Racial Divide” by Carol Anderson

This is an important, even necessary book to understand the history and background of racial injustices in the US. In this powerful but surprisingly quick read, Anderson documents the prevailing forces that opposed to black progress from the end of slavery to Barack Obama’s presidency.

She focuses on laws, political decisions, education, and employment opportunities, and on all the many policies that were effectively preventing any real possibility of reaching true equality in the country.

And honestly, if the title of the book even slightly angered you, you are the one who needs to read it most 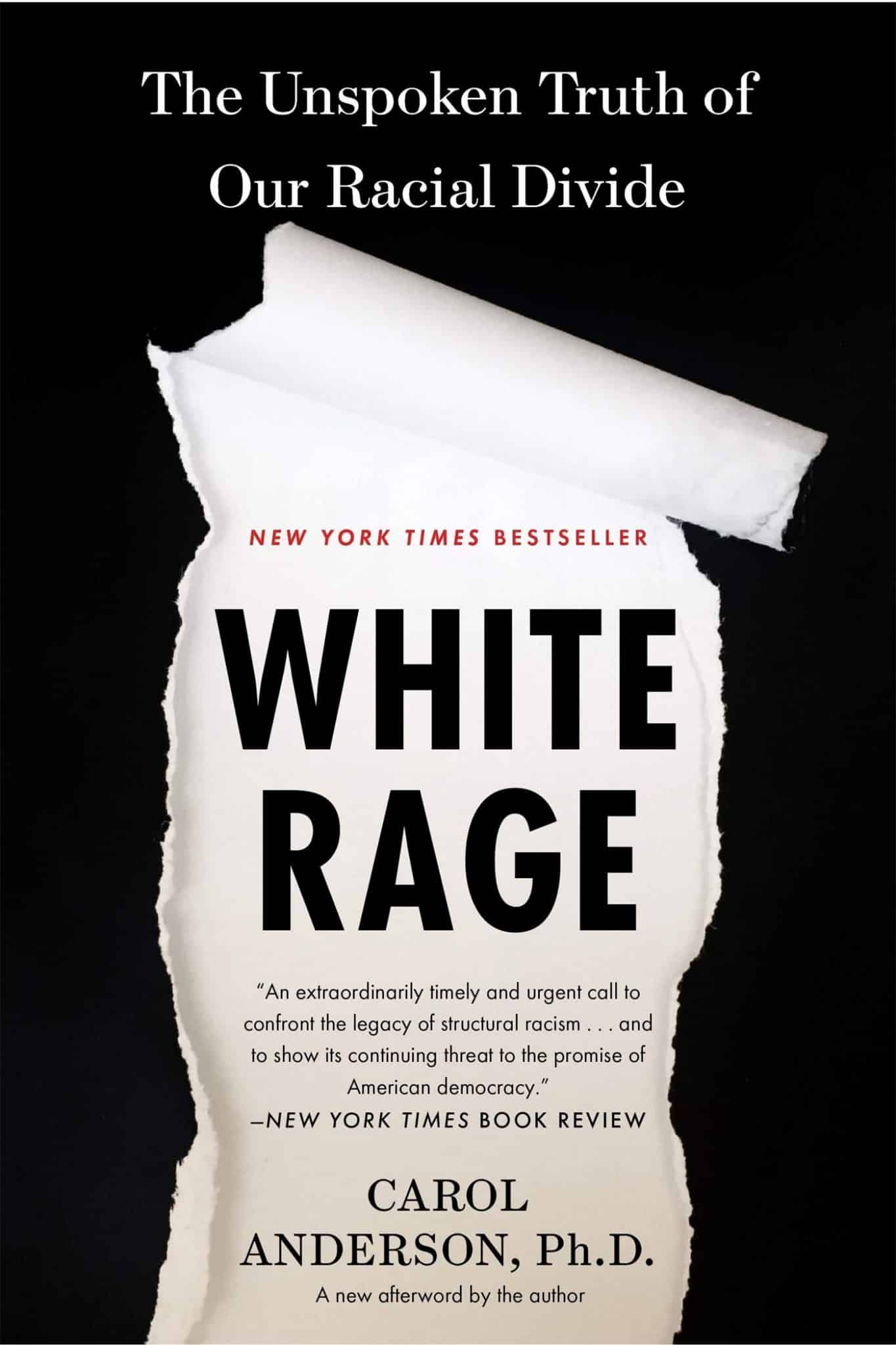 4. “Biased: Uncovering the Hidden Prejudice That Shapes What We See, Think, and Do” by Jennifer L. Eberhardt

“Biased“ is a must-read for anyone who wants to know how biases are formed, how they reveal themselves, and how our brains are programmed to process them.

Eberhardt is a psychology professor at Stanford University and has studied implicit bias for over 30 years, exposing the roots of systemic prejudice. The best part of her book is that her research occurred not only at Stanford, but also inside police departments and courtrooms, and thanks to her work as a consultant to law enforcement, she had access to a huge volume of documentation (including footage from police officers’ body-worn cameras!). In fact, she often takes the reader behind the scenes to police depts effectively implementing her suggestions.

I think one of the most thought-provoking things I learned from Eberhardt’s work is that the human brain is basically hardwired to be able to tell people apart in some way. The fact that your brain does that isn’t necessary racism, it’s a bias. However, you should nonetheless be working hard to un-train your brain, because if you act on it, that is 100% racism.

5. “The New Jim Crow: Mass Incarceration in the Age of Colorblindness” by Michelle Alexander

This is, without a single doubt, one of the best legal books about racism I’ve ever read.

Ms. Alexander discusses a controversial argument – that the current criminal laws are a new form of the racialized social control established by the Jim Crow laws.

She describes how the War on drugs initiated a series of events that has resulted in the majority of the black male population to be imprisoned for simple possession of the drugs that white adolescents are habitually expected to “experiment with”, hence ensuring the supply of human being to the ever-growing prison industry.

“The New Jim Crow” does an extraordinary job presenting history, social and political circumstances, and all the different branches of the legal system that black Americans face today. 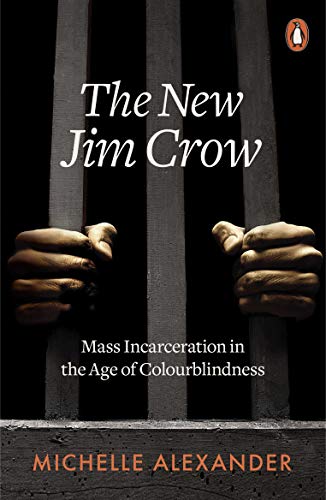 6. “White Fragility: Why It’s So Hard for White People to Talk about Racism” by Robin DiAngelo

We cannot effectively change what we won’t confront.
As you will sense from this book’s reviews, this may be an utter uncomfortable reading. DiAngelo’s take on racism is that few white people are actually racist, but most white people participate in racist systems. This concept seems to outrage a vast number of readers out there (, but what they seem to disregard is the very clear line that DiAngelo traces between systemic and personal racism. We should stop taking things so personally when discussing racial issues, as these behaviors prevent any significant cross-racial dialogue and work to reinstate the current imbalance. Sometimes we should just learn to step into the discomfort if that’s what it takes, and that’s basically what this book will ask you to do.

If you think you’re woke and super progressive about race – and most of us think they are – you will be confronted by this book. It’s specifically aimed at the people who sometimes don’t recognize where they fall short. That’s definitely me. It’s probably you too. 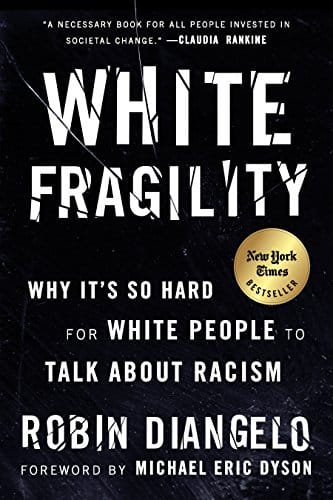 7. “Between the World and Me” by Ta-Nehisi Coates

Written in the form of an open letter from a father to his son, “Between the World and Me” delivers a thorough account of the state of racism in the USA today.

Coates grew up on the streets of Baltimore in the early ’90s and describes his childhood and adulthood with visceral and raw terms. As a black boy growing up in such streets in such times, he was perfectly aware that his own existence was under attack. In an equally if not more poignant section, Coates also writes about a college friend who was shot and killed by police.

Coates’ writing style is beautiful and powerful, but also extremely bleak. You’ll find yourself only reading a few pages per day before setting the book down to reflect deeply and fully understand what you’re feeling.

“Between the World and Me” offers no definite answer, no grand vision, it’s just an honest narration of the experience of a regular black man living in this country. But in the end, I believe it’s something everyone can connect with: a father simply caring for his son.

So, there you have it, 7 deeply meaningful and powerful books about racism. And if you’re looking to expand your reading list even more, check out this post about all-time best history books.