10 FUN FACTS ABOUT ICELAND THAT WILL AMAZE YOU

Are you planning a road trip to Iceland? Or just looking to feed your curiosity about the country? Check out these 10 fun facts about Iceland that will absolutely amaze you. 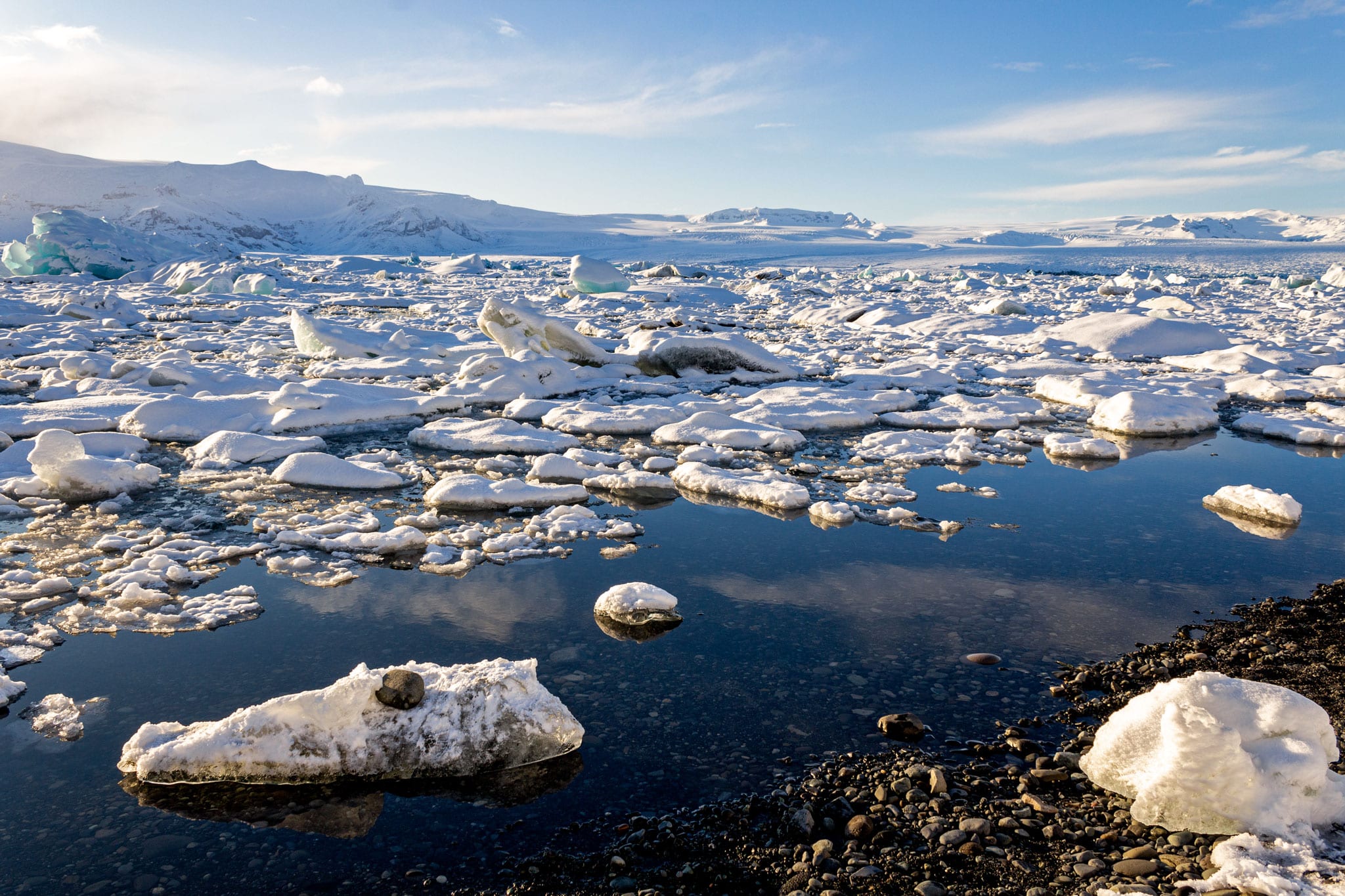 I celand can be a bit weird, but in a totally cool way. Like Johnny Depp weird. You can kind of sense it as soon as you’re landing in Reykjavik, when all of a sudden you’re welcomed by all these amazingly beautiful people and a strong egg smell. But I’m telling you, give it just 24 hours and we promise it will start getting even weirder. To prove this point and show you just how fun things can get around here, I’ve collected a series of weird but fun facts about Iceland I discovered along the way.

Iceland, I worship you and your cute little ponies – but y’all are both just a bit weird. So, without further ado, here are some interesting and fun facts about Iceland:

1.  There are no family names or surnames in Iceland

There are some exceptions, but usually, a person’s last name indicates the first name of their father, or in some cases mother, followed by -son (“son”) or -dóttir (“daughter”). For example, Hafþór Björnsson, the actor that played the Mountain in Game of Thrones, is literally “Hafþór the son of Björns”. This means, obviously, that children do not have the same last names as their parents. For the same reason, Icelandic telephone directories list Icelanders by first name alphabetically.

2.  There is a penis museum in Reykjavik 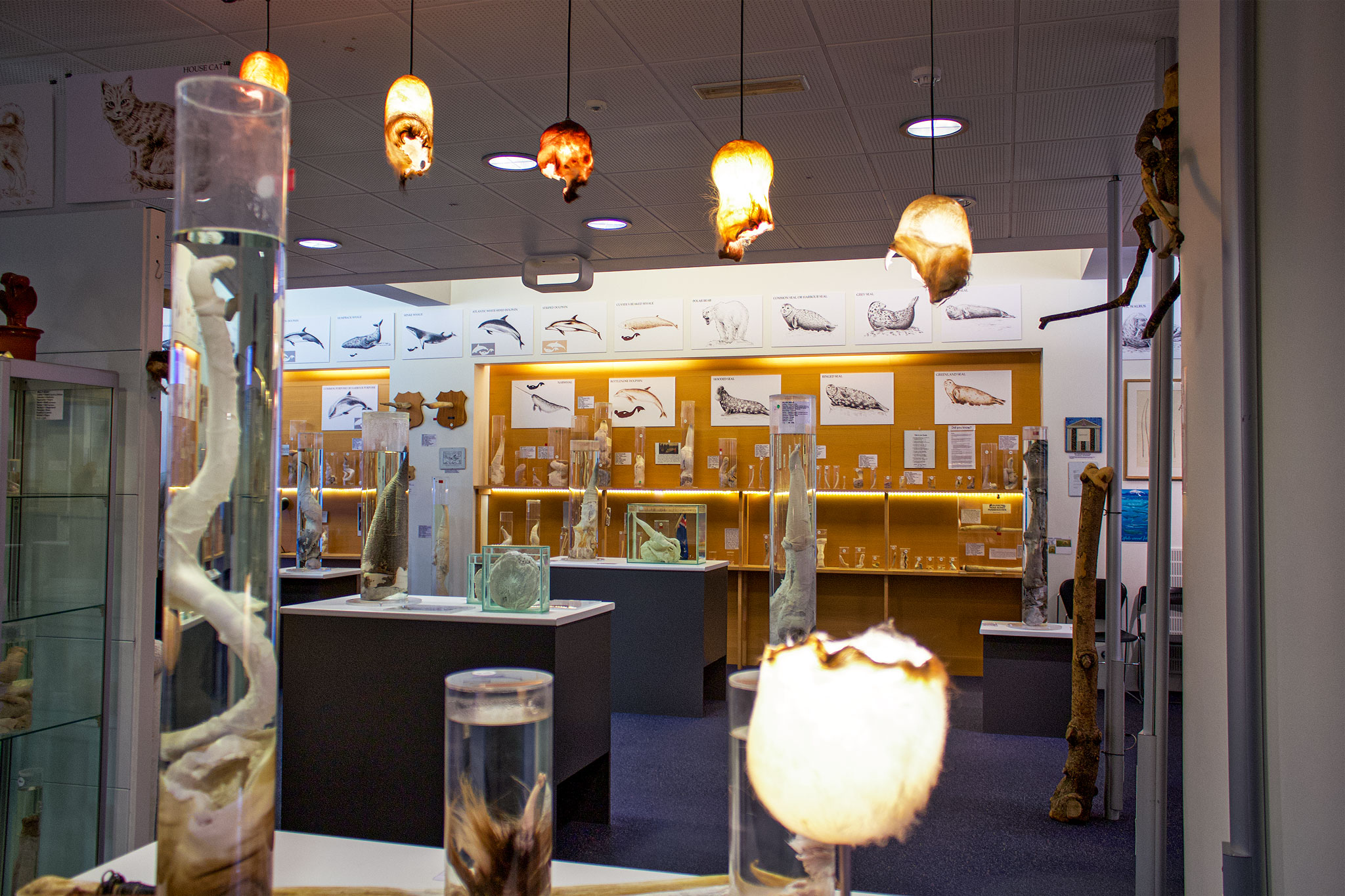 …yup! The famous Icelandic Phallological Museum contains a collection of penises from 200+ different mammals, including one from a dude. Send 15$ to my PayPal account and I’ll send you a picture of me (1.63m) standing to the biggest sample they have in the museum (1.8m).

No, I did not just summon Satan (I think), that nonsense is actually the longest word found in Icelandic. I am NOT kidding, it is an ACTUAL word. It describes, and I’m quoting Wikipedia, “a keychain ring for the outdoor key of road workers shed in a moor called Vaðlaheiði”.

However, Icelanders now celebrate National Beer Day drinking and singing around with their family and friends. FYI, Icelandic beer day is celebrated annually on the 1st day of March (and guess which stupid idiot didn’t make proper research and landed in Reykjavik exactly on March 2nd…?).

5. Many Icelanders believe in elves

…or at least it appears so according to some surveys. There’s an official Elf School in Reykjavik where you can learn all about their myths, and you may stumble upon some small wooden “elf houses”, álfhól, that some people build for the elves to live in. Honestly, I don’t even think this is actually true anymore, it’s more likely just a beautiful myth that Icelanders like to keep alive. However, if those elves look even slightly like Legolas, then I’m definitely in. 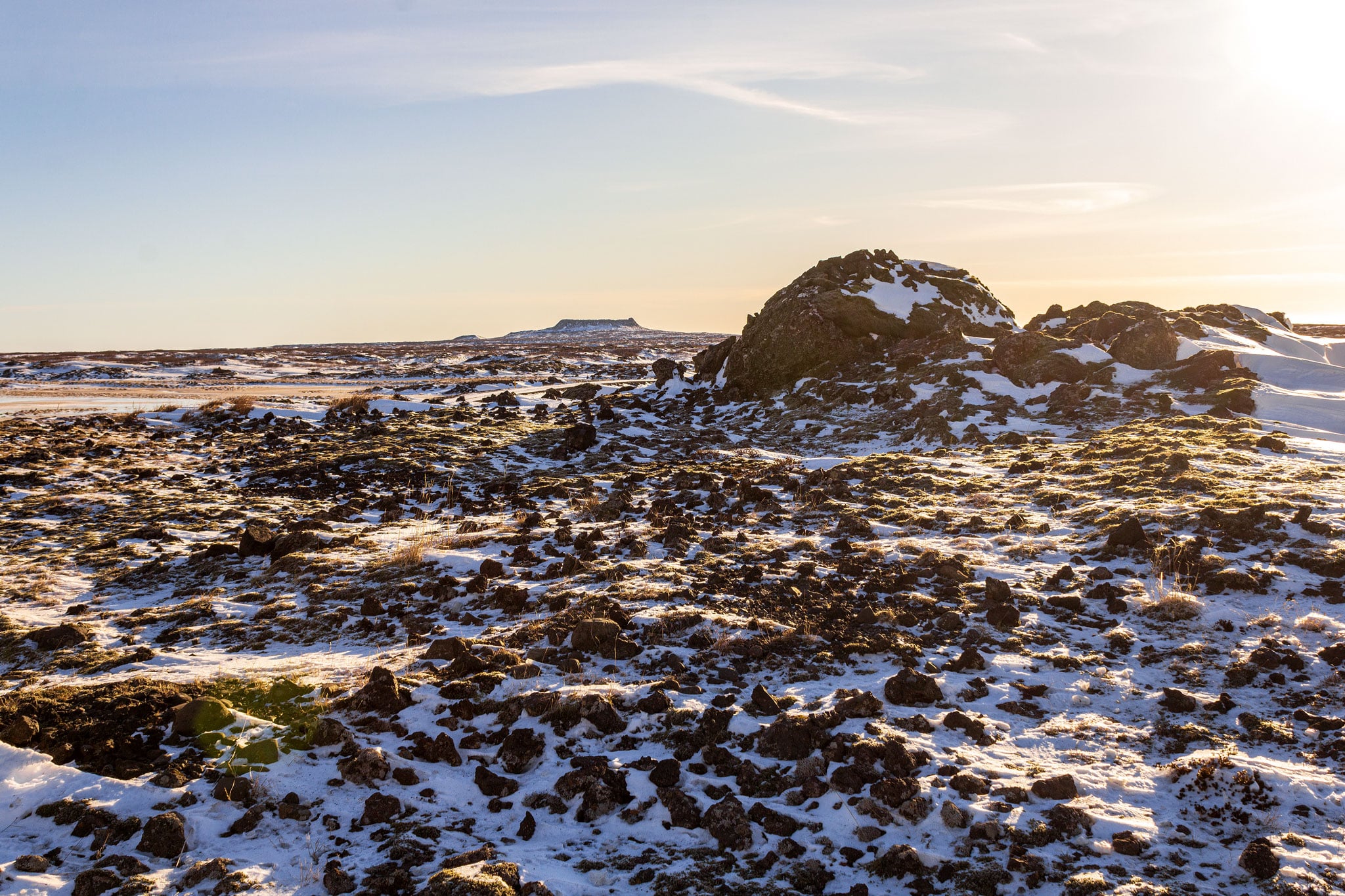 There are approximately 130 total volcanoes in Iceland, and 30 of them are still very much active. Icelanders experience a volcanic eruption roughly once every 4 years, but during the past few years volcanic activities have been more frequent (we all remember Eyjafjallajokull in 2010, right?). Because of these frequent eruptions, a good portion of Iceland is covered in beautiful lava fields.

7.  Iceland is beautiful, but it will definitely try to kill your car

Due to fun fact number 6, when you rent a car in Iceland you will repeatedly be reminded to purchase the “volcanic ash storm coverage”, which I initially thought was a fun joke by the car rental company. But guess what? It wasn’t! It isn’t! And you WILL need it! You will also be asked to “never leave the car doors open because the wind might take those things away”. Again, NOT a joke and yes, it’s a thing. Icelandic weather literally hates your car.

8.  There are no mosquitoes in Iceland

To be precise Iceland has exactly ONE mosquito if you count the one exhibited in a jar at the Icelandic Institute of Natural History since 1980. But other than that, no mosquito has ever been able to survive the harsh Icelandic weather, for bzzbzzz-free nights.

Like most European countries, Iceland had fun grilling witches at the stake in the 17th century. The witches in Iceland were, however, almost all male.

Icelanders have access to a website called Íslendingabók that is able to trace every single person’s full heritage back to the Vikings and can even check if two people are related. Around 2014 a lot of articles started popping around stating that this was actually an “anti-incest” app because people in the country were scared of accidentally sleeping with their cousins (Iceland’s population is only 300.000). I don’t know if Icelanders actually fire up this thing after matching their crushes on Tinder, but hey, the website is still very impressive!

11.  Iceland does not have any kind of army, navy, or air force

Also, Icelandic policemen don’t carry guns as violent crime is practically nonexistent in the country. I would actually call this one an #Amazing Fact about Iceland.

1 Week in Iceland: the Perfect Itinerary

Glacier Hiking in Iceland: Worth the Hype?