10+ TRICKS TO EASILY OVERCOME YOUR FEAR OF FLYING 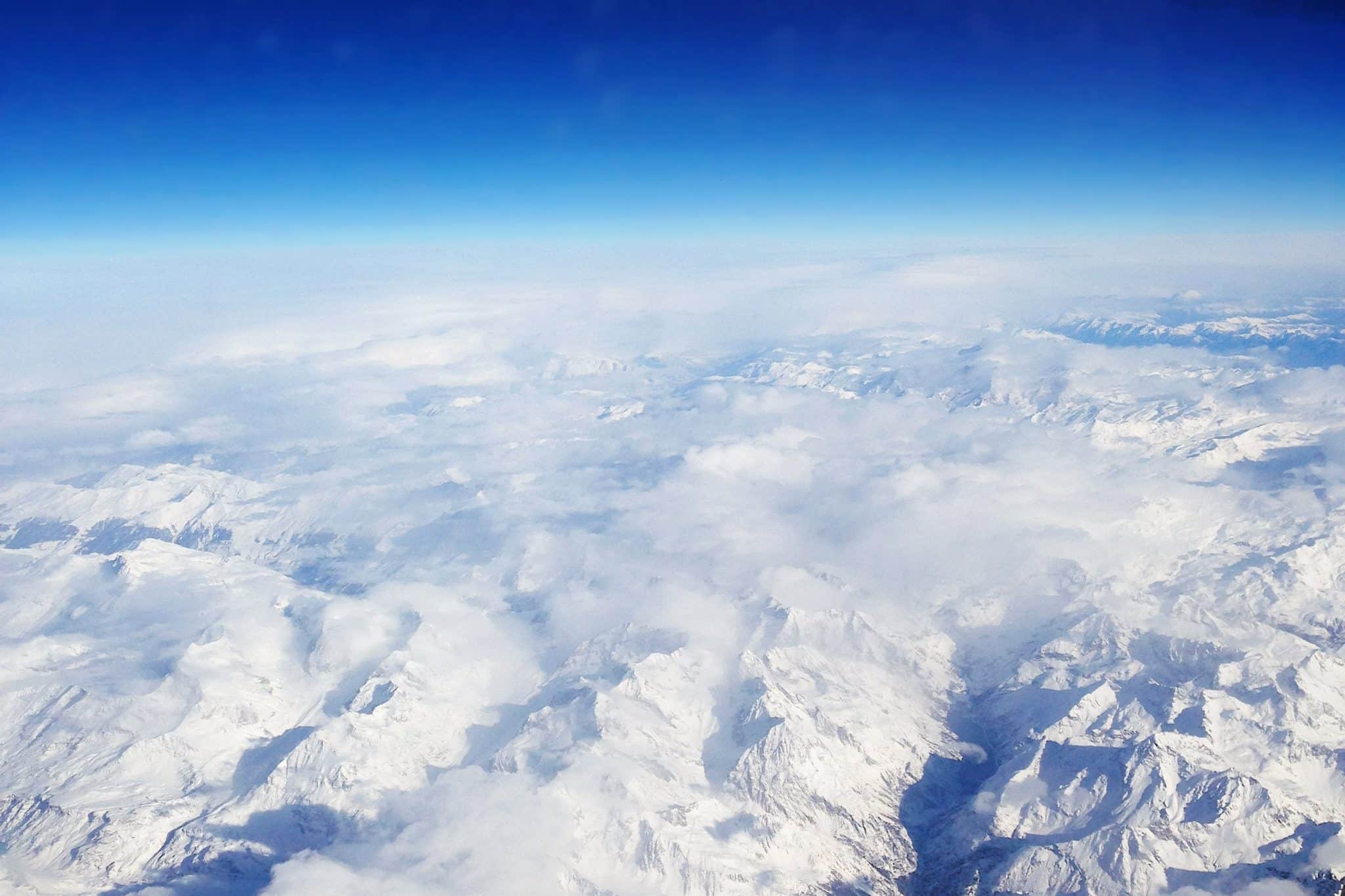 Let’s just say it out loud: flying is a colossal pain in the ass.

Don’t get me wrong, I love to travel, but flying is the least fun thing about it – the recycled air, the tasteless food, the freaking tiny seats, the turbulence. Clearly I’m not the only one to think so, as according to Budget Travel, more than 26 million Americans suffer from flight anxiety.

The fear of flying may sound like a pretty reasonable fear to many, as one won’t argue that it’s terrifying to glide 30,000 ft up in the sky in a huge metal cage, but in this article I’ll try to convince you otherwise.

Also, since I know that often fears aren’t really about reality, and that sometimes our brain deliberately decides to pick gut over facts, I’ll provide you some practical tips (that work perfectly for me) to overcome your fear of flying. Aka, 10+ tricks to chill the F out.

1. READ UP ON STATISTICS

The fact of the matter is that flying is really safe. By far, it’s the safest mode of transportation besides walking.

But seriously, would you like to know what are the chances your plane will crash? A study published on the Journal of Transportation Science puts the risk at 1 in 3 million. That’s an average of course, and the real number can be higher or lower, depending on where you’re flying.

In industrialized nations the figure is a reassuring 1 in 14 million. In middle-ranking nations, like Brazil and China, it’s 1 in 2 million. In developing nations, the death risk per flight is 1 in 800,000. And how does it compare to other dangers?

Once you understand that is physics, and not black magic, that keeps a huge object airborne, you will feel so much more in control. You will start to recognize the sounds and movements as they occur, and there will be no room for what-ifs.

I educated myself on how airplanes work and what pilots do to control them, and that helped me tremendously to overcome my now former fear. 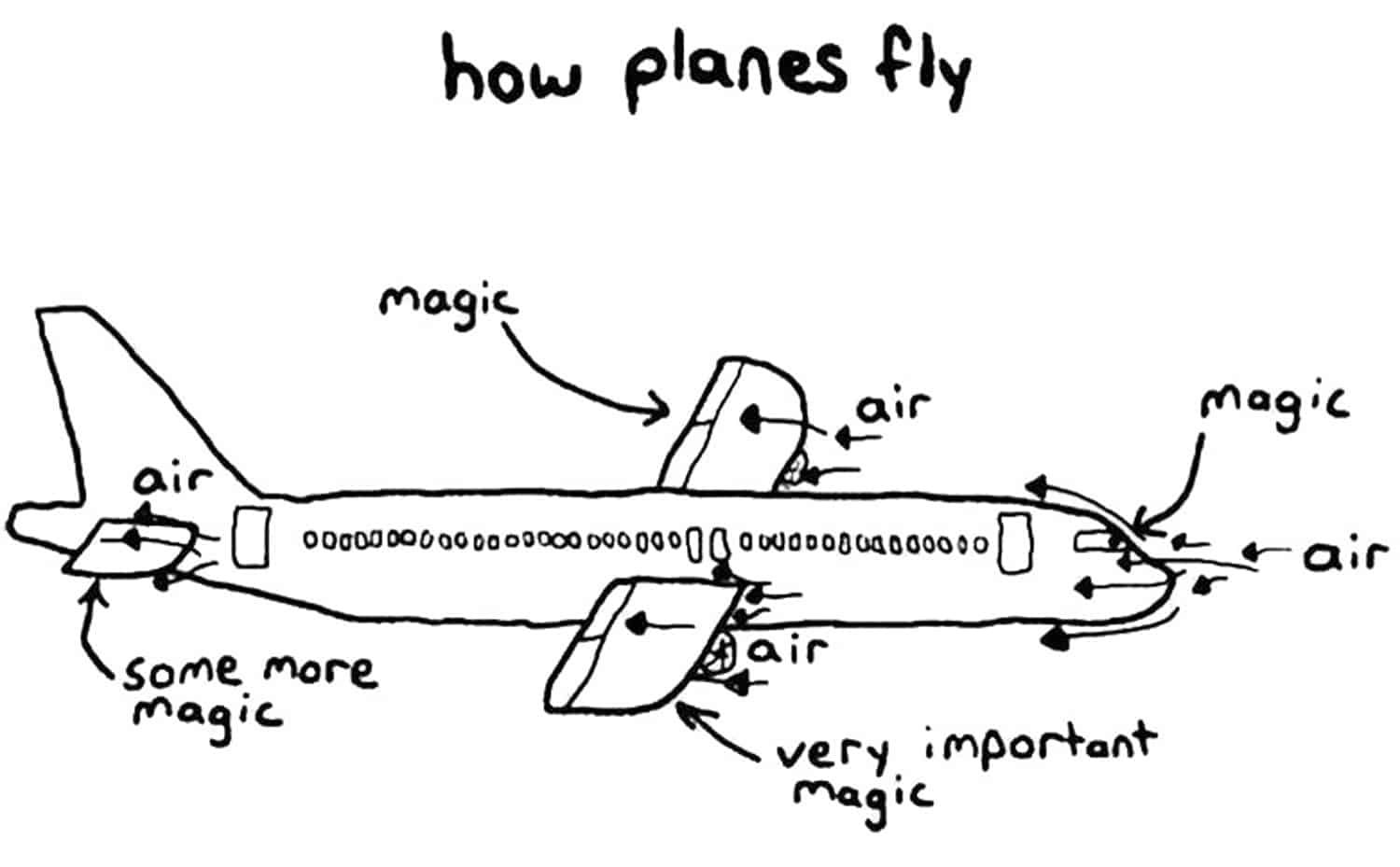 Some statistics reveal that ~75% of fearful flyers are afraid of mechanical problems, so a fundamental part of overcoming your fear of flying is understanding how aircrafts work, so you can learn to trust them. There are four forces that allow a plane to fly: gravity, drag, lift and thrust. I won’t get into the details, but suffice it to say that the balance between these forces allows planes to fly as naturally as it is for us to walk. For a simple yet detailed explanation, check this.

Everything about a plane is designed to fulfill its purpose, and many safety procedures include repair and upkeep – for every hour that it flies, a modern airplane undergoes 11 hours of maintenance.

Listening to music works for some, but for others might feel too “therapeutic”, as it reminds you that you’re trying not to be nervous. You can try to distract yourself with a dramatic movie instead, or with a captivating book, or addictive app. I often take my laptop and find something that I need to work on that will take the length of the flight to complete.

Some people might suggest having a good night’s sleep before your departure day, but by doing so, you’ll probably stay awake for the entire duration of the flight. If you’re afraid of flying, I recommend getting as little sleep as possible before your flight, as it increases your chances of taking a nap. For the same reason skip the Starbucks, as caffeine can increase your anxiety or make you more jittery.

Turbulence isn’t a problem for planes any more than bumps in the road are a problem for cars — it’s annoying and uncomfortable, but is a threat to nothing (except perhaps your complimentary drink). Turbulence is so routine that the plane can often handle it on autopilot!

If you’re really anxious about turbulence, try these tricks:

→ hit the Turbulence Forecast website, and find out how bumpy your route has historically been. You’ll be more prepared

→ try to get a seat near the front of the cabin, where turbulence typically makes less of an impact.

→ when the flight gets turbulent, look out the window so you can see how steady the plane looks despite the bumpy air. I always sit by the window, so that when the ride gets a little bouncy I can look out at the plane and the sky. It helps me to realize that we are stable and not falling out of the sky.

→ look at the cabin crew and notice how comfortable they are and busy doing their work. Obviously everything is fine, otherwise these trained experts would have left the plane while they still could!

Anyone can get airsick, but some people are more susceptible to it and have problems every time they fly. If you’re one of them, avoid heavy meals and limit your alcohol consumption before your flight. During the flight try to control your breathing and focus on the horizon. If that isn’t enough, use common motion sickness medications.

It’s during takeoff and landing that you feel the strongest forces from the airplane, and you may feel like you’re being dragged way faster than you’d like to. This usually has to do with the movement of the stomach and the unpleasant popping of ears as the plane ascends into the air. My suggestion is just to relax into the back of your seat – keep your arms on the art rests, close your eyes if it helps and remember that takeoff and landing often lasts less than a minute. 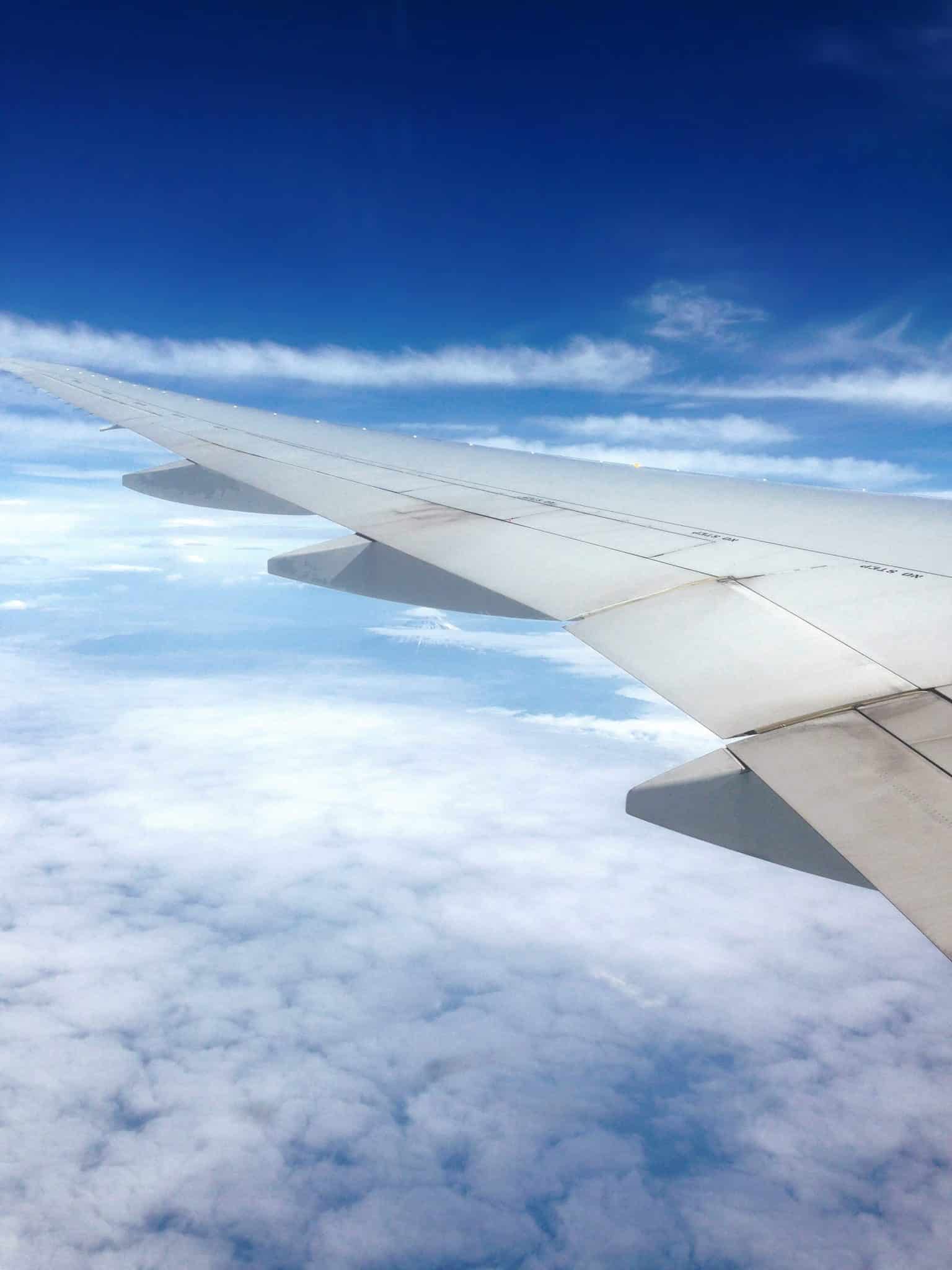 STILL NOT ABLE TO CHILL?

Face your fear head-on and achieve self empowerment by taking flying lessons. There are countless stories of people who have feared something all their lives, but then discovered that the object of their fear was nothing to be afraid of. In this case, you’ll be in the presence of a trained professional, and with the guidance of a patient instructor, you may find that flying isn’t so scary after all. I know this is an extreme method, but it could be your way to easing your anxiety.

These courses are usually organized by pilots, airline staff and psychologists who together guide you through airplane safety. The instructors explain how planes work, show run-through aircraft testing, maintenance procedures and clarify what causes turbulence. Then, the psychologists look at where your fear developed from.

10. CONSULT WITH YOUR DOCTOR

When there is simply no way to get around your fears and thoughts of canceling your flight flash in your head, make an appointment to see your doctor and get some medication or a herbal remedy.